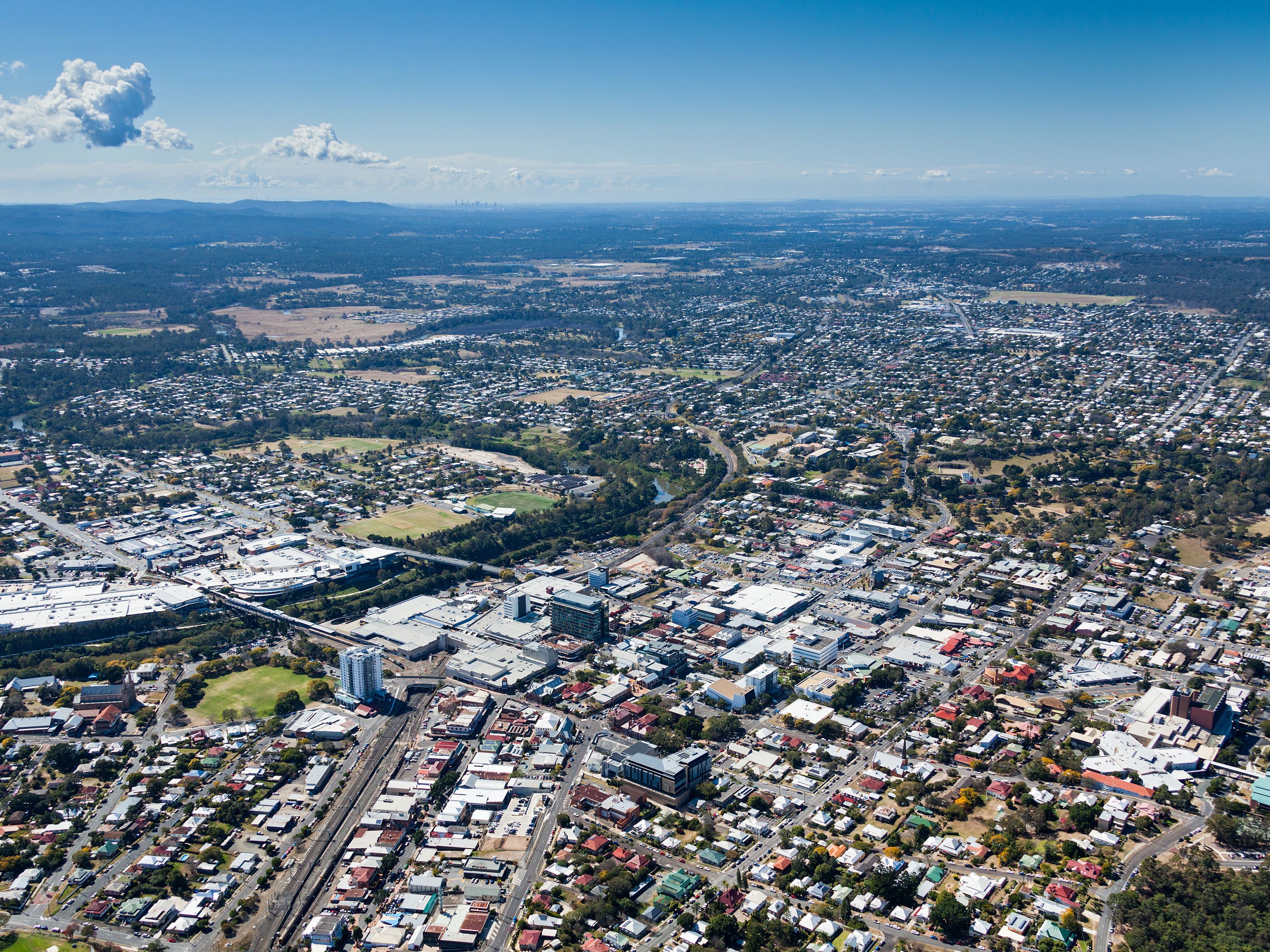 The team were tasked with converting what was essentially warehouse space within the building, with a 0 NABERS energy rating, to an office fit-out with a 4.5 star rating – a significant turnaround that was well received by the client.

With more than half of the building tenanted and a major scope of work to be completed, stakeholder engagement and a flexible approach was key to achieving a successful outcome.

“The Apollo team, led by Leon, showed true dedication to the job and a sensitivity to the Green Star construction requirements. They were critical to delivering our high caliber project on time and within budget.”
MARCUS GAFFNEY
DIRECTOR OF TRIDENT CORPORATION

During the project, South East Queensland endured a significant weather event, and the site was inundated by floodwater. Apollo were quick to call teams to assist once water receded, resulting in minimal schedule impact.

With rapid delivery of the project, the client was able to quickly secure tenancy arrangements with the State Government. 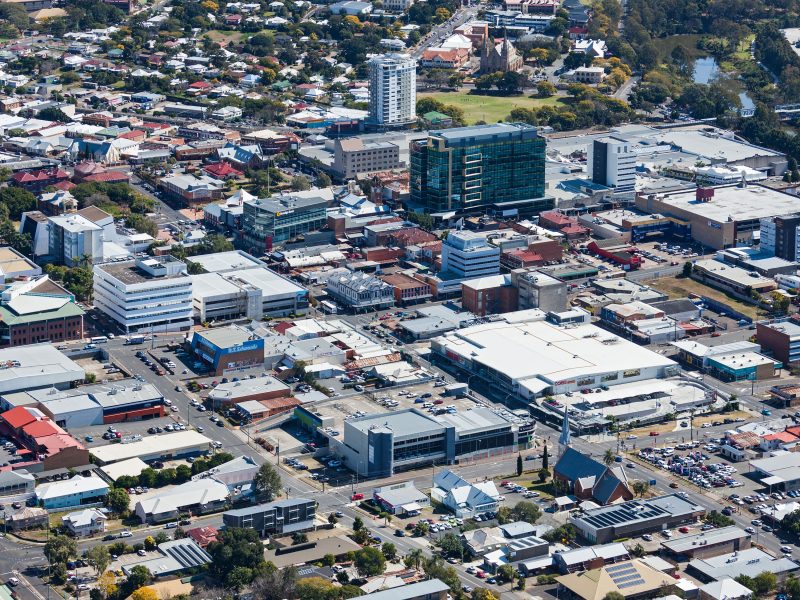 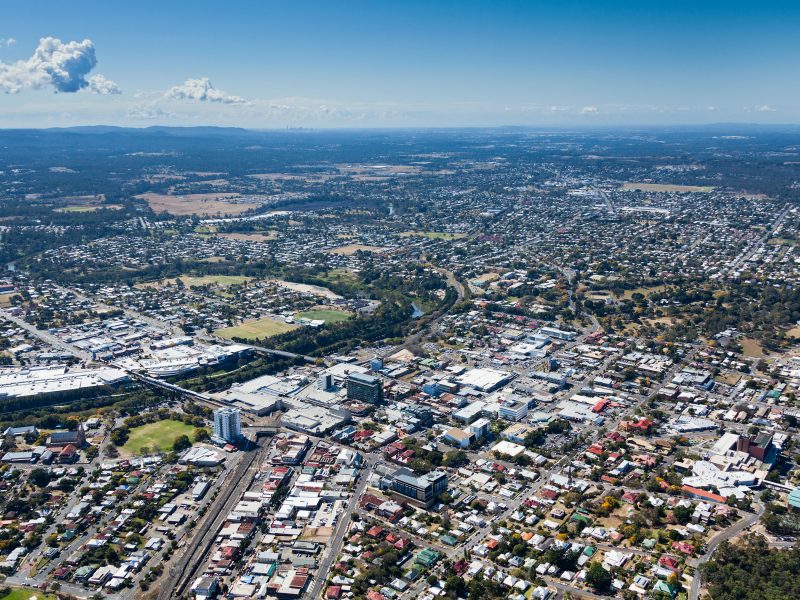 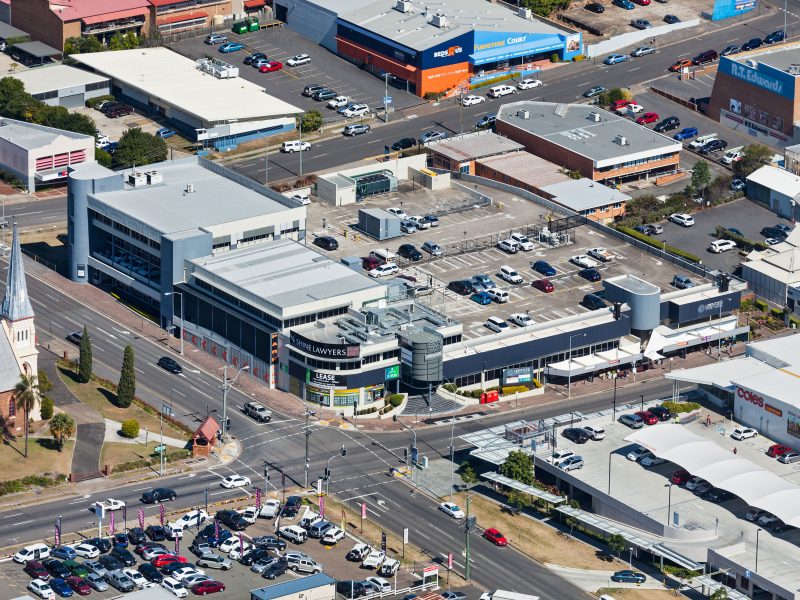 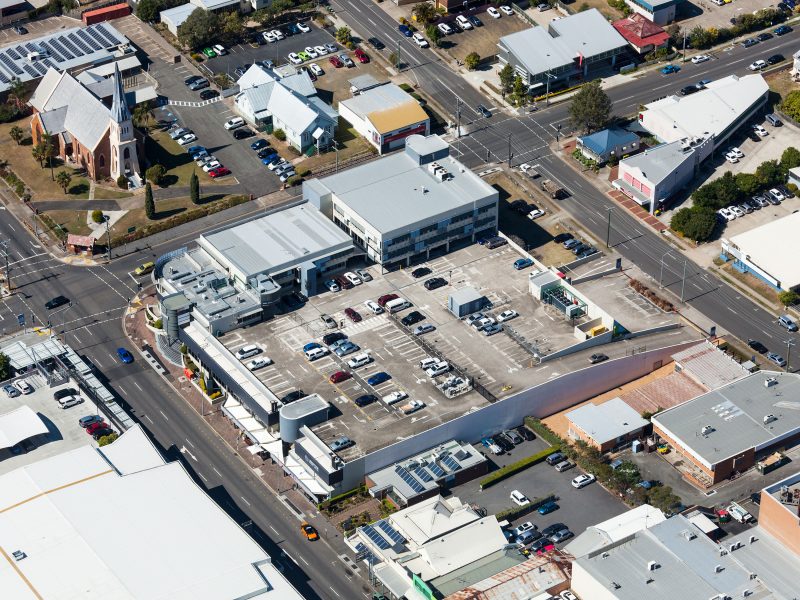 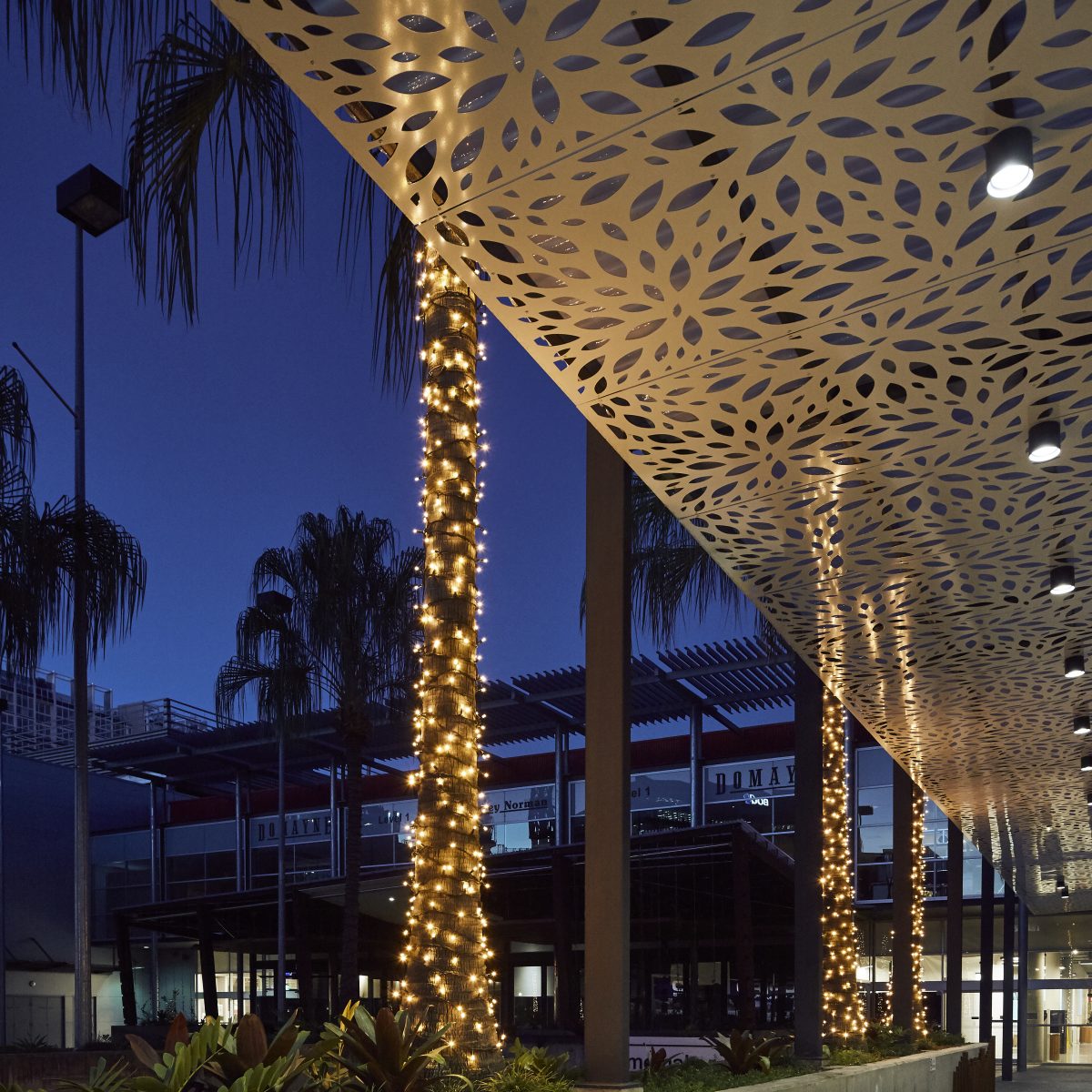