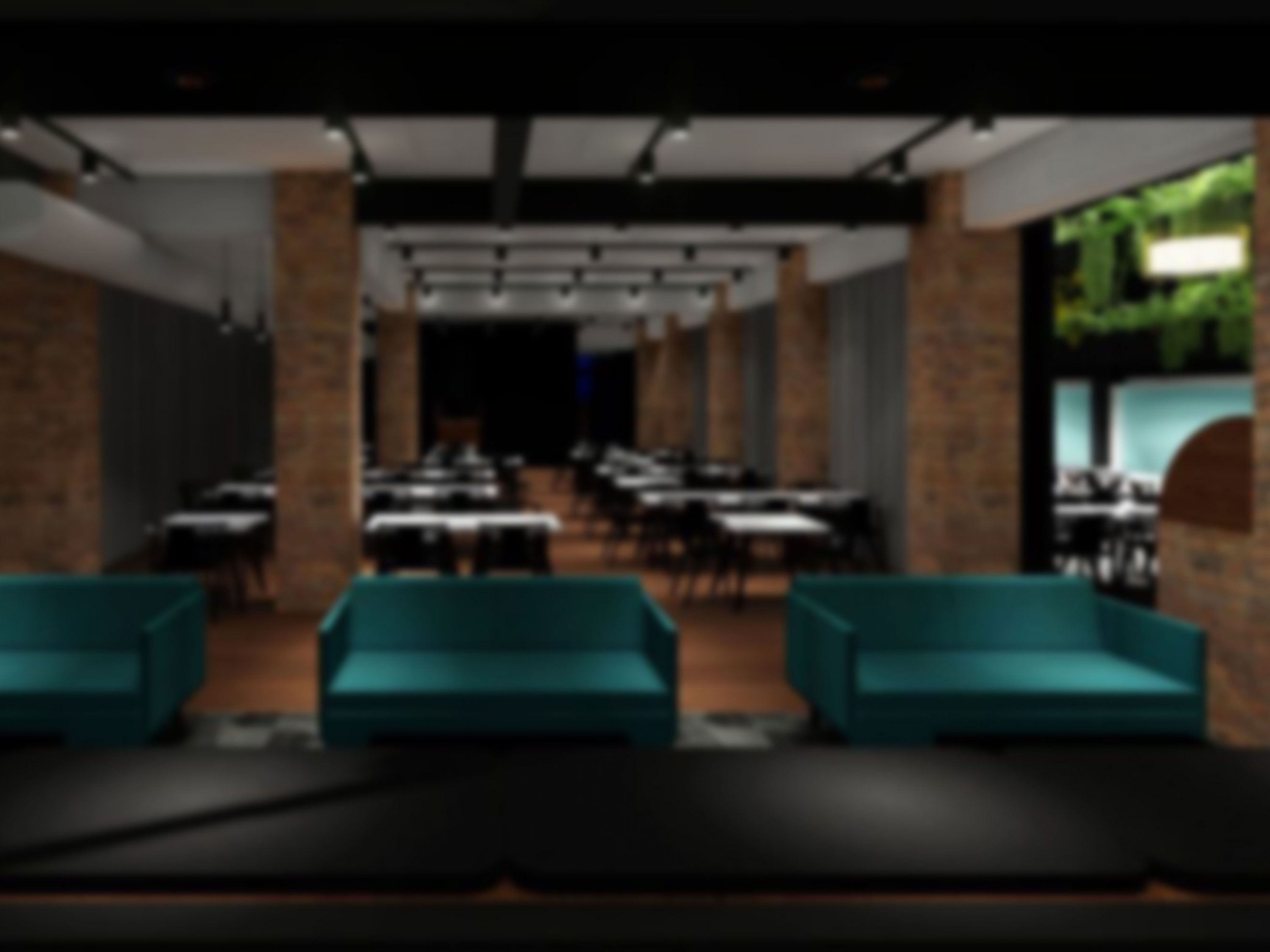 The iconic and much-loved Queens Arms Hotel once owned by Queensland rugby league legend Arthur ‘Artie’ Beetson is undergoing a $5 million major transformation which is set to act as a template for sustainable redevelopment of historic buildings.

Reports in late 2015 announced that SilverNeedle Hospitality would become the accommodation operator for the hotel adjoining the Queens Arms redevelopment to be completed around the same time.

The renovation of the ‘QA’ Hotel – originally built over 100 years ago – on James Street in Fortitude Valley will include a massive 30 square metre glass panel entry way, six-metre-high ceilings and a 40 square metre “green wall”.

Leading the Queens Arms renovation is Brisbane construction and refurbishment specialist Apollo Property Group who say respecting the historical value of a building is key to its approach. 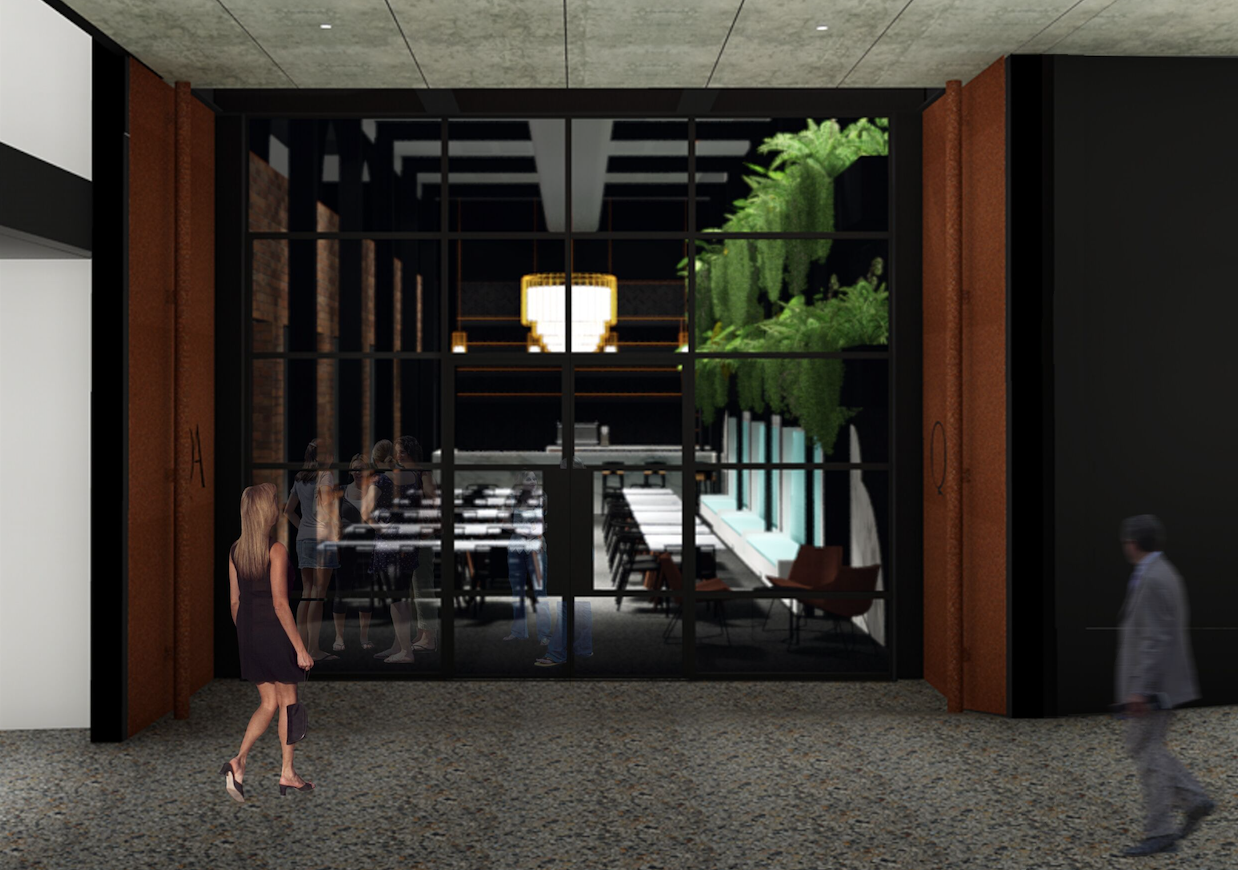 “We’re privileged to be given this opportunity to transform this historically rich property that was built over a century ago, and we’re confident we can do it justice and preserve its character, while adding some eye-popping new features as well,” Apollo Managing Director Leon Bowes said.

“Our aim is to use as much as possible of the original materials like flooring, brickwork and timber, to not only reduce our carbon footprint on the site, but also to ensure it’s cost effective for our client,” he said. 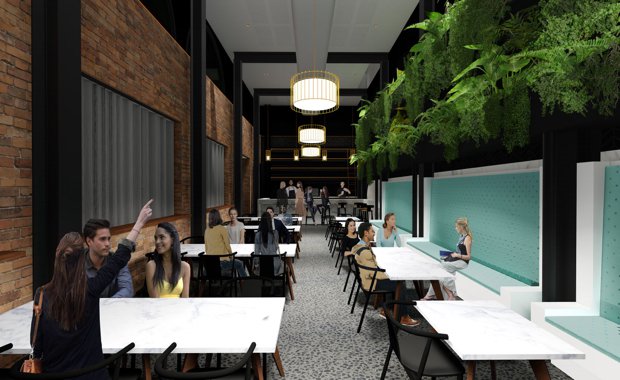 Despite a 130-year history of colourful publicans, shifting tastes and a changing customer base in the Valley, the “QA” has retained many of its historic features and quirks, including the original hinges that hung the stable doors where horses were kept while patrons drank upstairs. 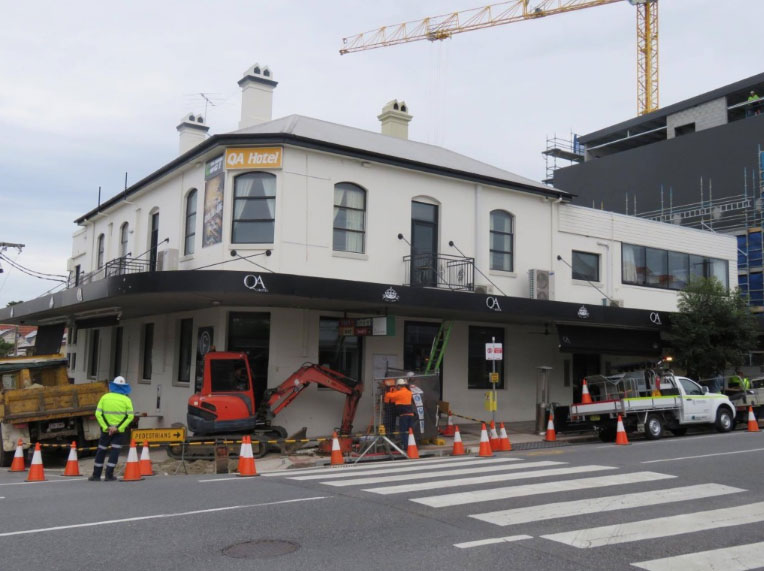 The pub once famously owned by Arthur “Artie” Beetson, whose generosity to his customers was legendary.

“I’ve heard many a story about Artie being way too kind to his patrons and perhaps shouting the bar a few too many times, that was the sort of bloke he was,” present day Publican Chris Condon reveals.

“But the reality of running a pub is being able to control your costs as much as possible, and that’s one of the reasons why we chose to work with Leon and his team. 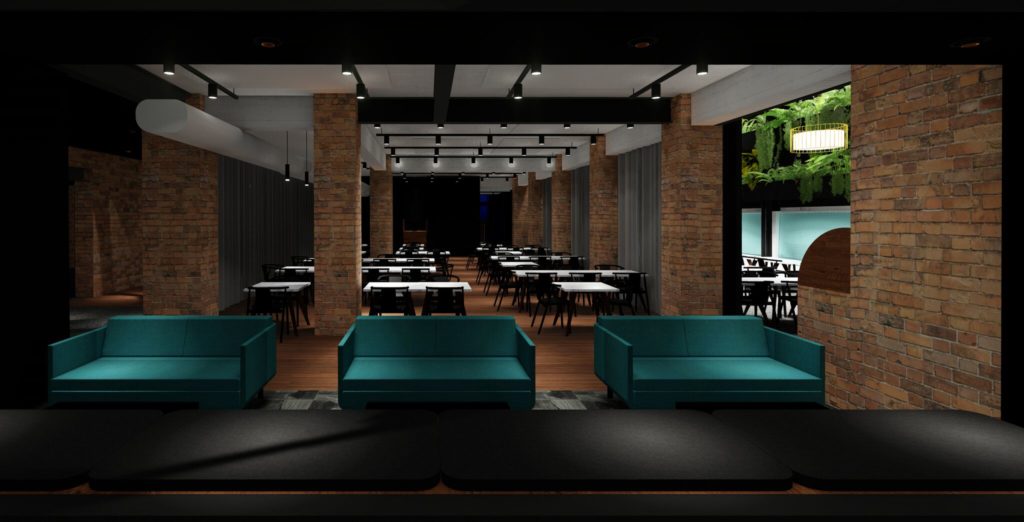 “They are obsessive about safety, collaborate really well and have a reputation for getting the job done on time, which ultimately means the best dollar outcome for us,” Chris said.

The refurbishment will also include a state-of-the-art kitchen providing meals 20 hours a day, that in turn will service a new, adjoining 93 room four-star hotel. 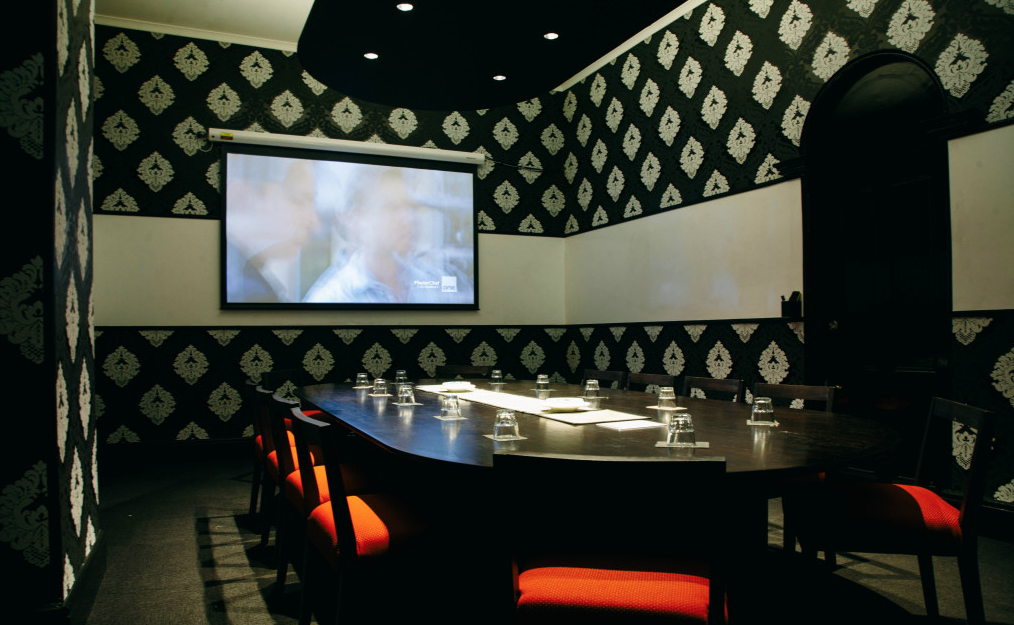 “This project is all about sustaining the character of the building, but also ensuring we don’t alienate the loyal customers who traditionally come here for a quiet Sunday drink, or to watch a game of footy,” Leon said.

“We’re confident we’ve got the balance right between preserving the old, but creating new spaces as well that we know will ensure the pub has at least another 130 years’ lifespan ahead of it.”

The ‘QA’ refurbishment project is scheduled to be completed in February 2017 with the hotel component to be complete later in the second quarter of 2017. 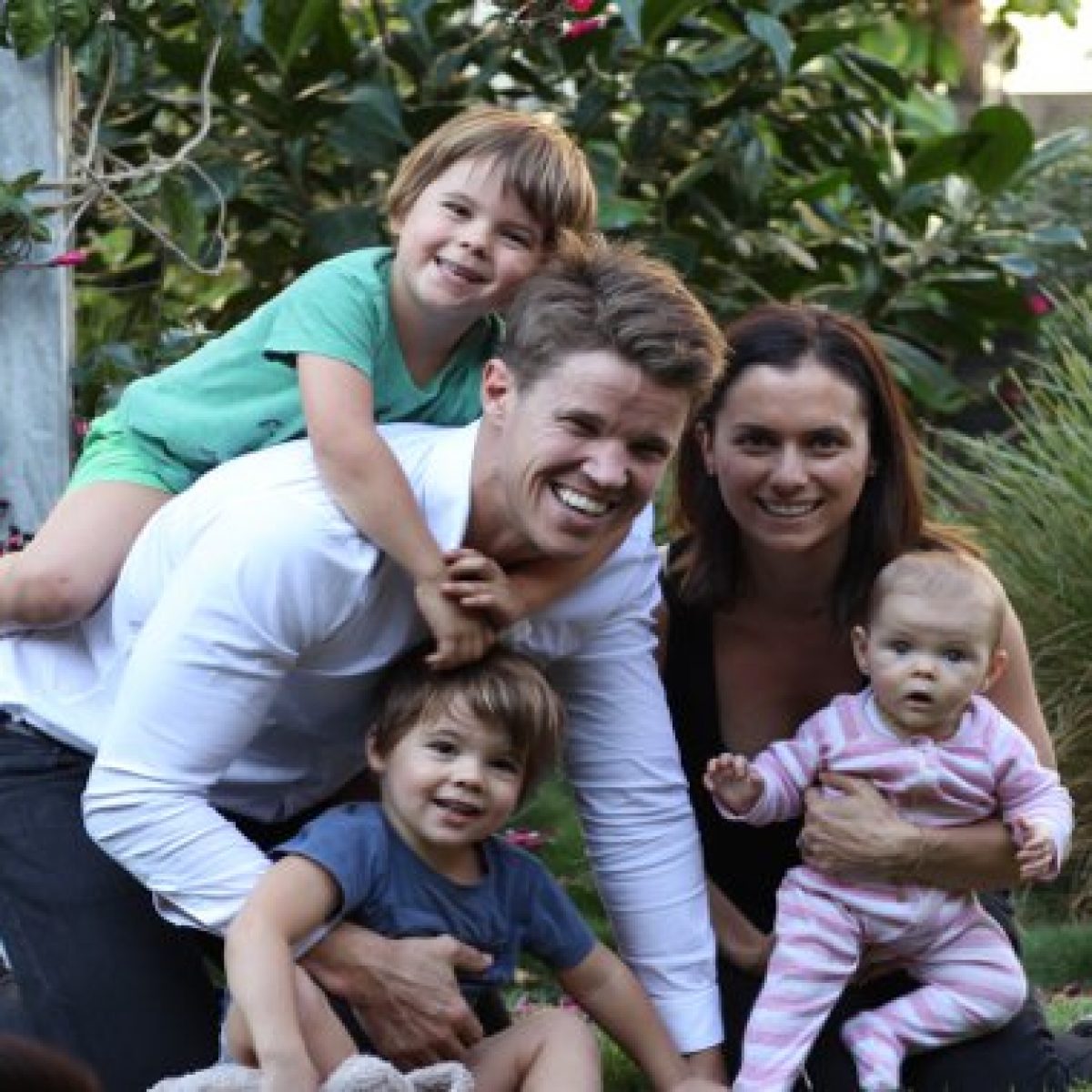